In the world of Airsoft guns there are no limits to design, being the weapons are powered by gas, spring, or electric sources.  These guns are not firearms as a firearm requires a gas-powered energy source taken from a propellent based material that build a power source gas behind a real bullet.

For the most part, Airsoft guns are gamer tools for various activities in man to man competition hunt and shoot events, but also the systems are used by military and police organizations when training shooters, and staying with a low cost shooting system during basic training.

Airsoft is a good training tool for real world combat scenarios as well as basic training, and as such the guns look very real, the control surfaces are exactly like real firearms. In fact, this part of the Airsoft world is so close to the real thing that it can cause real issue when one of them is pulled out of a car on a street or any place for that matter.

In the area of the Sniper rifle, which Airsoft makes use of in the established hunt and shoot game players take part in. The rifles are full size, often made of metal, and shoot to some extended ranges when compared to some of the smaller Airsoft weapons systems.

Examples of these rifles are as follows:

In the real looking gun department the over build of the Russian Dragunov sniper rifle stands out large.

This is a metal rifle with real wood stocks and it is set up with a long barrel to send 0.29g BBs at 450 fps downrange.

This is a fact for an Airsoft rifle and puts the so named CYMA AK SVD in the ballpark of a game players sniper rifle as applied to a field event. While some other Airsoft weapons are faster firing and smaller to handle, this rifle is big and will work as a stand off tool when applied in a staged combat event.

In terms of still another two models of Airsoft rifle in the sniper rifle class, the MB 13 is an example of a spring powered rifle that has been indicated by users to make scoring hits to 400 feet or more.

Classed as a heavyweight this is a full size rifle and carries a fully adjustable pistol grip stock and AR style three position stock tuber.

The rifle also makes use of the Weaver-style rail for quick on and off requirements regarding scope sights or open sights if so installed, the rifle carries good reviews regarding buyers.

The second rifle the MB 12 is the same basic rifle but with a somewhat different stock configuration.

This stock is more sniper/target style with more adjustments. The rifle is also a pistol grip pattern AR style housing, and it is also a spring operated rifle. Velocity ratings and ball size are the same as the MB 13.

This is also a bolt action eight shot rifle. The rifle is full size and a sniper style offering just like its brother the MB 13.

Price a bit higher due to the stock configuration I would assume. Everything else about the rifle is the same as the previous rifle reviewed.

As a known sniper rifle, the M-24 is a classic as applied to the 7.62 NATO round. I have the real rifle in my test group of rifles here a Ballistics Research & Development. When mounting the Leupold MARK IV optics ( military option only ),  it is a deadly tool to 800 yards.

Airsoft folks like the idea of a rifle for their gaming applied needs that is realistic and as such the M24 is offered by Modify which fits the bill nicely.

This Airsoft rifle is obvious a bolt action, has a fully adjustable trigger which is offered in three different stock color patterns from green to sand or black, and mounts a full military style Picatinny rail.

The muzzle velocity on this rifle is 480-500 fps. Inner bore measures 6.03mm.  The rifle has a high quality aluminum outer barrel, updated precision hop up system and a tough steel cylinder, and enhanced metal internal parts.

The spring guide on the rifle is 9M stainless steel construction, the rifle includes Modify Mod24 Aluminum CNC cut Hop Up arm pressure plate. ( This is an optional installation )

Spring operated, with a 30 round magazine, and known to be accurate for longer range engagements in the field.

This gas rifle is built like the 1903 Springfield rifle of WWI and WWII.

The rifle is a full metal construction, real wood stocked Airsoft weapon and is manufactured by G&G Airsoft rifles.

This rifle is full size, carries a muzzle velocity of 430-450 fps, and functions on a 8 Gram Co2 gas cartridge power source.

The bolt action is realistic in function, retains a functional safety, and also has an adjustable hop up.

For carry or field applications, the rifle retains three underside sling mounts.  Be advised that the rifle as shipped will not include co2 cartridges or green gas. The Green gas magazine is not included with this rifle.

Magazine capacity is nine rounds, and dealer package includes a scope and two extra magazines. The bolt is removable for cleaning, and the firing pin is very realistic.

This rifle is coming in at a lower price and is a basic training rifle in some cases prior to moving into the big leagues in Airsoft shooting sports.

The rifle is straight forward as a sport class full size rifle and is offered in both wood stock and composite material as well.

The sights will differ between the two rifles just a bit so check with care which type you’re wanting to get into. Wood stock model makes use of a built in scope mount while the composite model comes with an optics mount and built in front and rear open sights.

This Airsoft rifle will shoot to an effective range of 180 feet. The forward sling stud ( mount ) is workable with Harris-style bipods.

The stock has a slight butt stock drop to it, and scope designed comb and cheekpiece. Scope mounts are Weaver-style rail in terms of design. An easy install when changing out optical systems on the fly.

The magazine capacity on the rifle is 80 rounds ( Sniper magazine), and the rifle fires in semi-auto mode only.

When buying an Airsoft rifle there are several things to consider regarding use. Remember this is not a rapid fire or high mag capacity weapons system.

The sniper rifle is designed in even gaming style warfare as a stand off weapon. That means shooting from a static position or hid and becoming the over watch shooter for your advancing members of the team. Regardless of the game pattern or rules, the sniper is king when not obvious to the target subjects.

The rifles like the Russian style Drag are fast multiple target shooters but the bolt guns are solid systems and get the job done for less money in most cases. 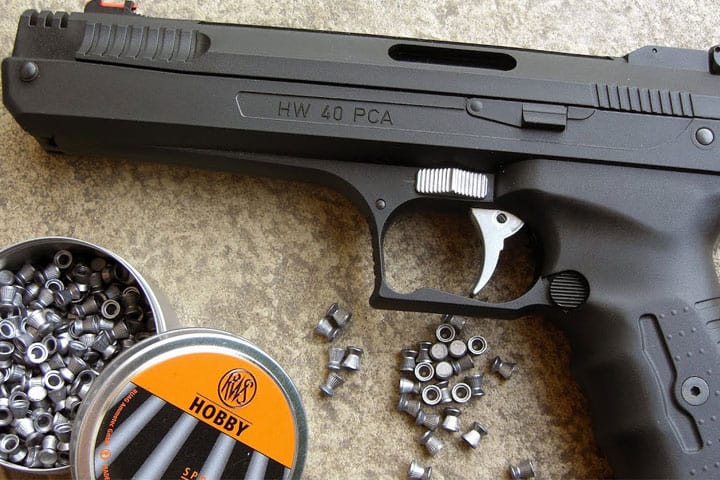 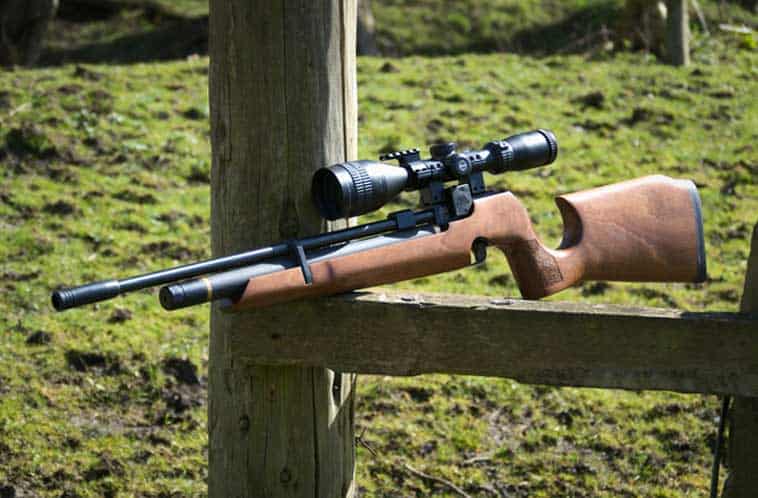 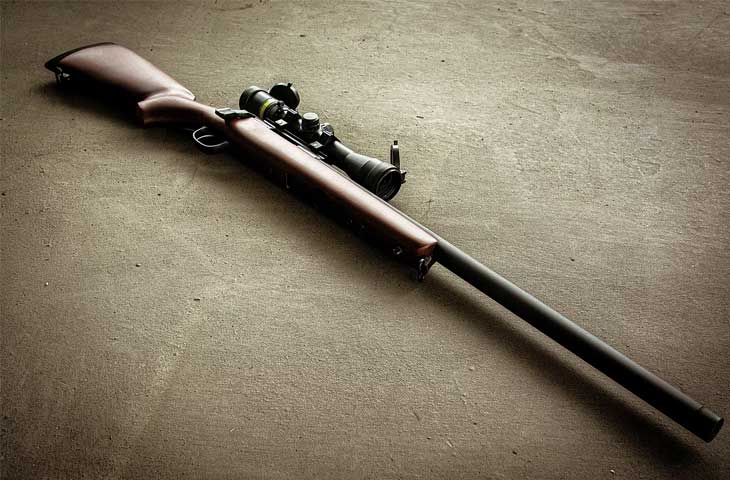 I have been writing firearms and outdoor material of over 50 years to date. I have hunted across the world including Russia and a great deal of time professional hunting in Australia. I currently live in the American west and hunt all across the Black Hills of South Dakota, and the Big Horn mountains. I have specialized much of my work as a load developer in shotguns and rifles. I have run a small company that builds suppressor barrels of my design, and load tests for writing purposes and consulting. My commercial names include Ballistics Research & Development / Metro Gun Systems.TM. You can find more info on Barrett Rifles here.